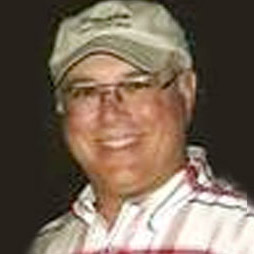 Daniel is currently employed as the Fire Chief of the Myakka City Fire Control District in Myakka City, Florida. He has been active in the field of public safety since 1995 both as a volunteer firefighter and as a paid professional. Prior to his work in public safety he was self-employed in the construction industry.
Daniel has actively volunteered for years. Most recently, he has served on various committees and chair positions for the Myakka City Relay for Life from 2009-2013. He currently serves as a Unit Board Member of the American Cancer Society’s Manatee County Chapter and is a Director with the Myakka City Foundation.

Daniel is married with three adult children and three grandchildren. The family has lived in Myakka City since 1988.